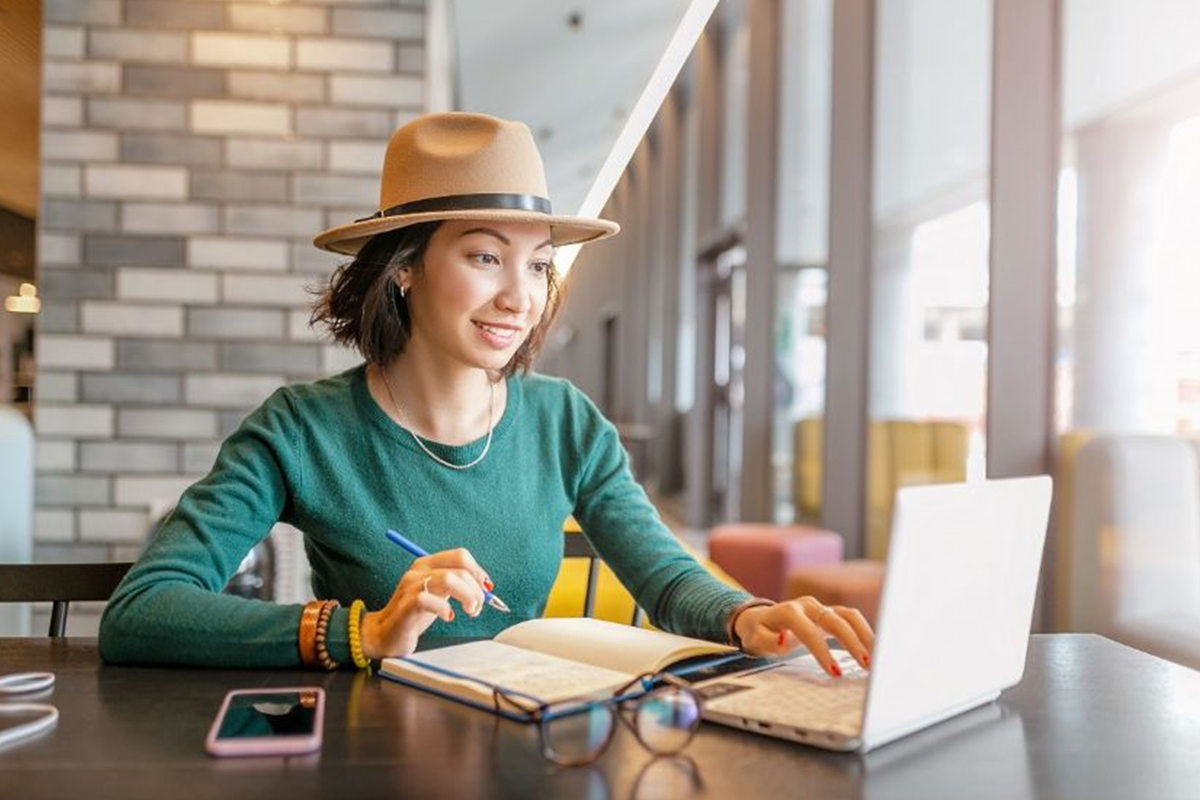 Credit card debt is a major source of stress for many people. Many college students are burdened by credit card debt before even graduating from school and entering the workforce, which can make it harder to find decent-paying jobs right away.

There are three main strategies that have been shown to help reduce credit card debt: slowing down on spending, creating a payment plan based on your current financial situation, and using automatic payments instead of writing out weekly or monthly checks for paying off your debt. These strategies can help you to pay off debt faster and avoid accumulating more debt in the future.

Credit card companies continue to make billions of dollars each year by charging customers fees and interest for unpaid balances, especially those who carry a balance from month to month and fail to pay it off.

People sometimes use credit cards as a way to obtain cash advances, using their credit cards to obtain the money they haven’t actually earned yet or don’t have available in their bank accounts. This habit can cause people’s finances to become stressed if not used responsibly; many consequences such as higher interest rates on future purchases, difficulty obtaining loans (including mortgages) later on, and problems with employers (some to hire applicants who have negative marks on their credit reports due to missed or late payments ).

Research shows that those who responded to a survey spend significantly more when they use a credit card instead of cash. Many people don’t realize how much they are spending until the end of the month, and suddenly a large bill is due.

Many college students carry credit card debt from their first semester in school, which can make it difficult for them to find jobs that pay well right away, especially because many entry-level positions require previous work experience. In addition, paying off credit card debt as quickly as possible can help protect against incurring higher interest rates if future transactions go unpaid for too long.

View all posts by Financial → 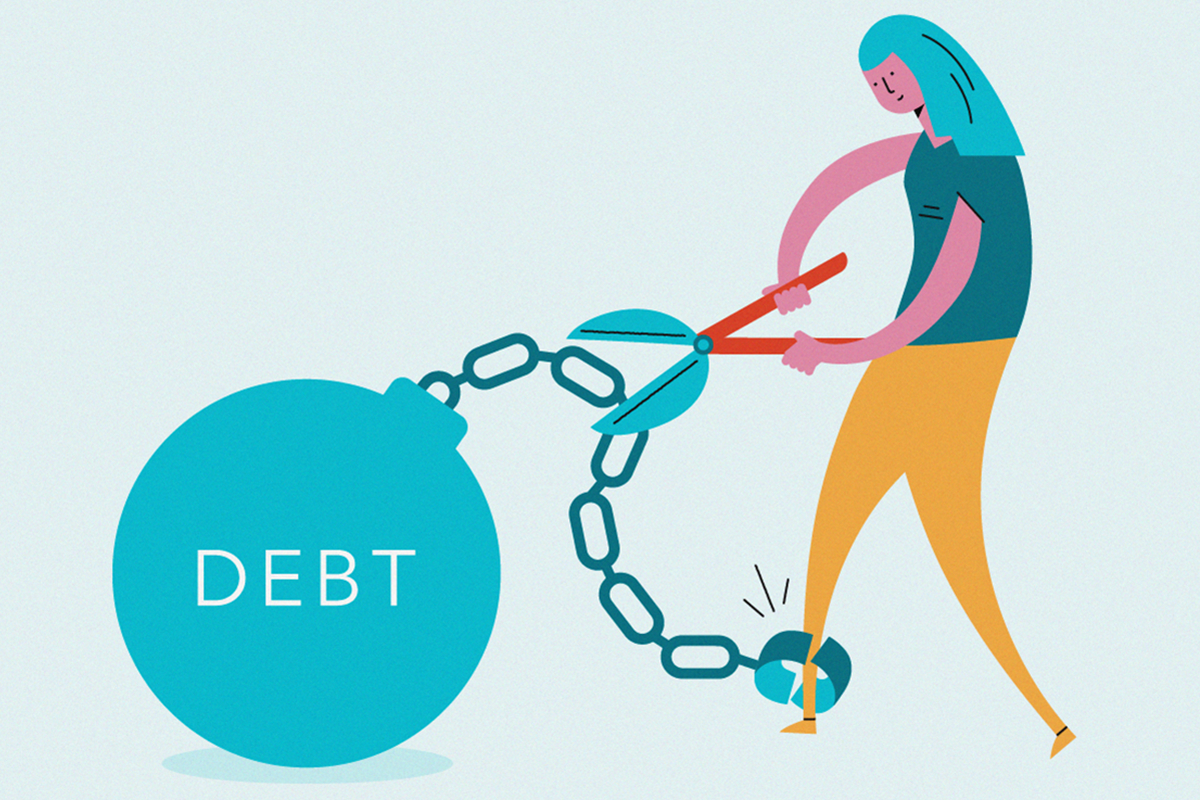 How To Reduce Household Debt Ratio 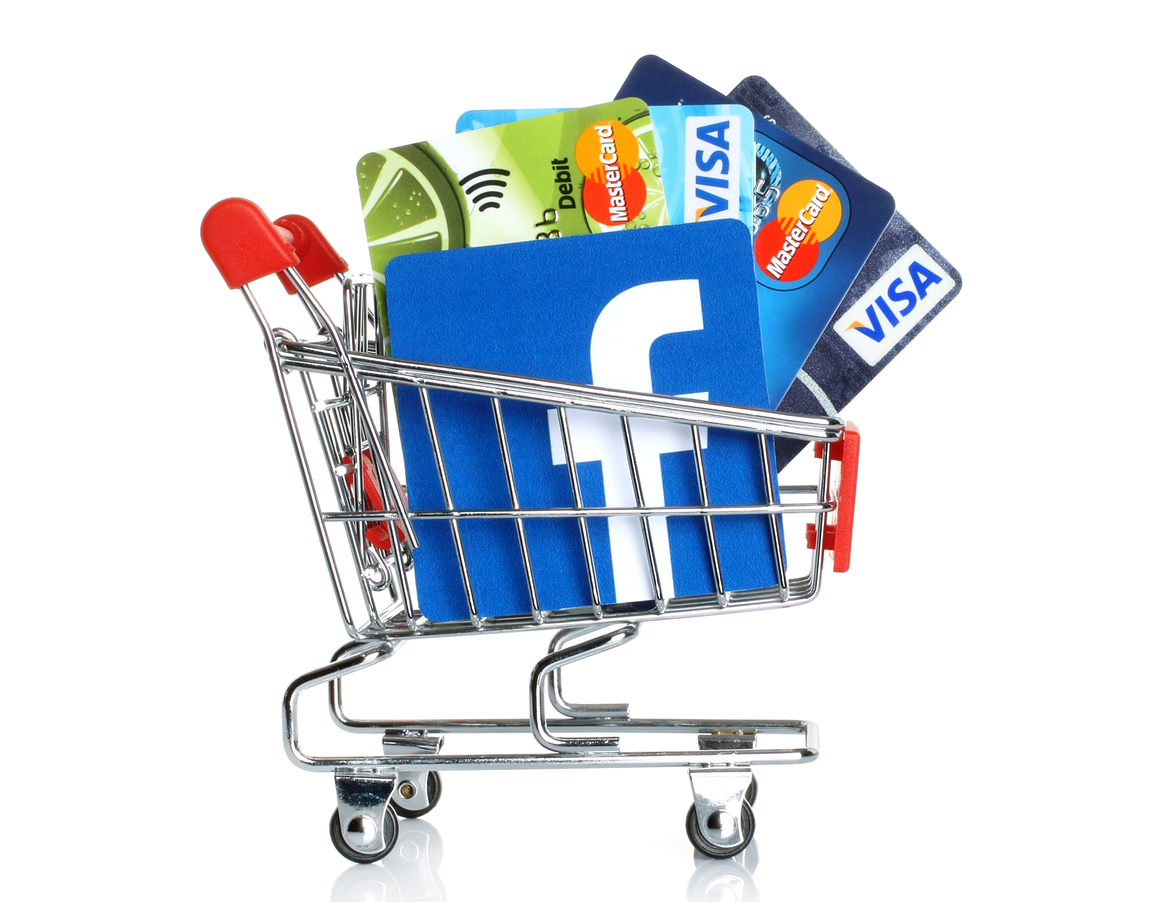 You Should Handle Your Home Finances 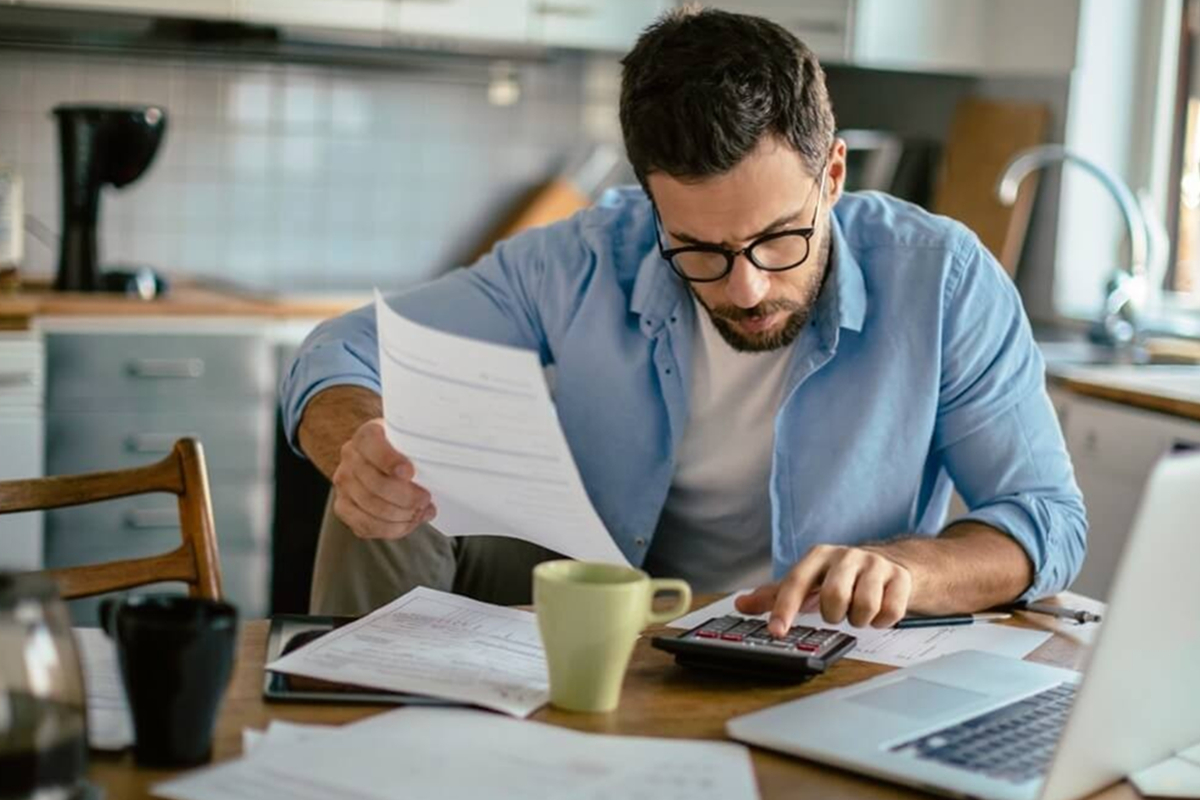 What Is A Reasonable Level Of Family Debt